What is the full form od ACC? 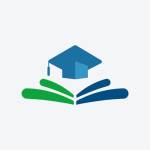 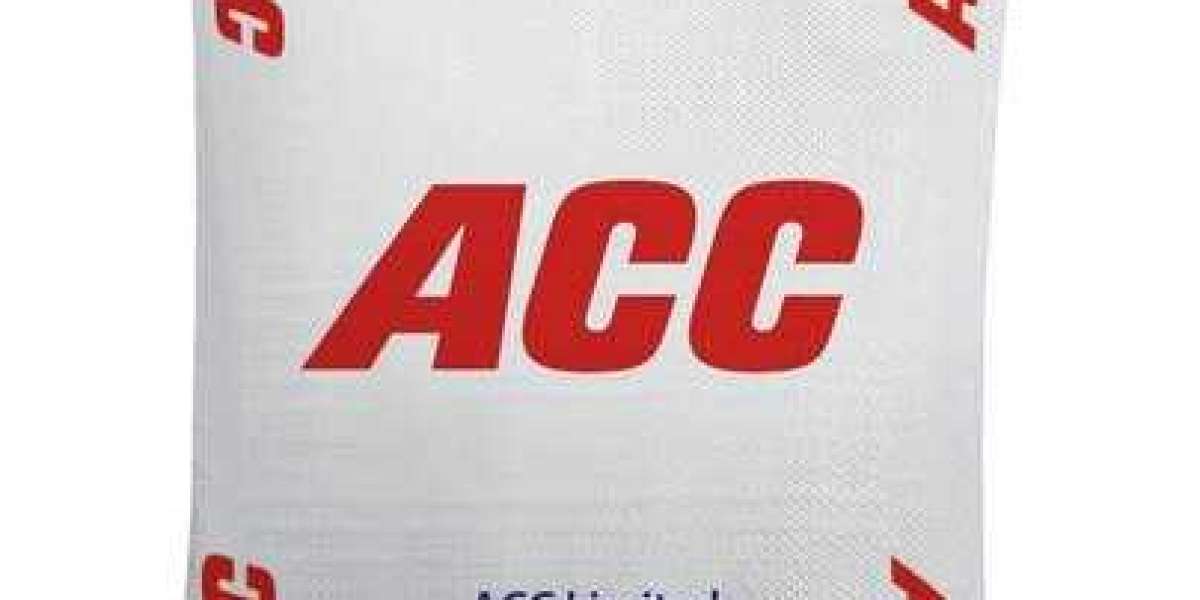 The full form of ACC is Associated Cement Companies.

Full form of acc It is one of the largest producers of cement and ready-mixed concrete in India. ACC Limited was founded on August 1, 1936, by merging eleven cement companies belonging to Tatas, Khataus, Killick Nixon and F E Dinshaw groups to form a single entity, The Associated Cement Companies (ACC). On 1 September 2006, the name of The Associated Cement Companies Limited was changed to ACC Limited. It is headquartered in Maharishi Karve Road, Mumbai which is also known as Cement House. As of April 2020, Neeraj Akhoury is the MD and CEO of ACC. Its vision is: To be one of the reputed companies in India recognized for challenging conventions and delivering on our promises. 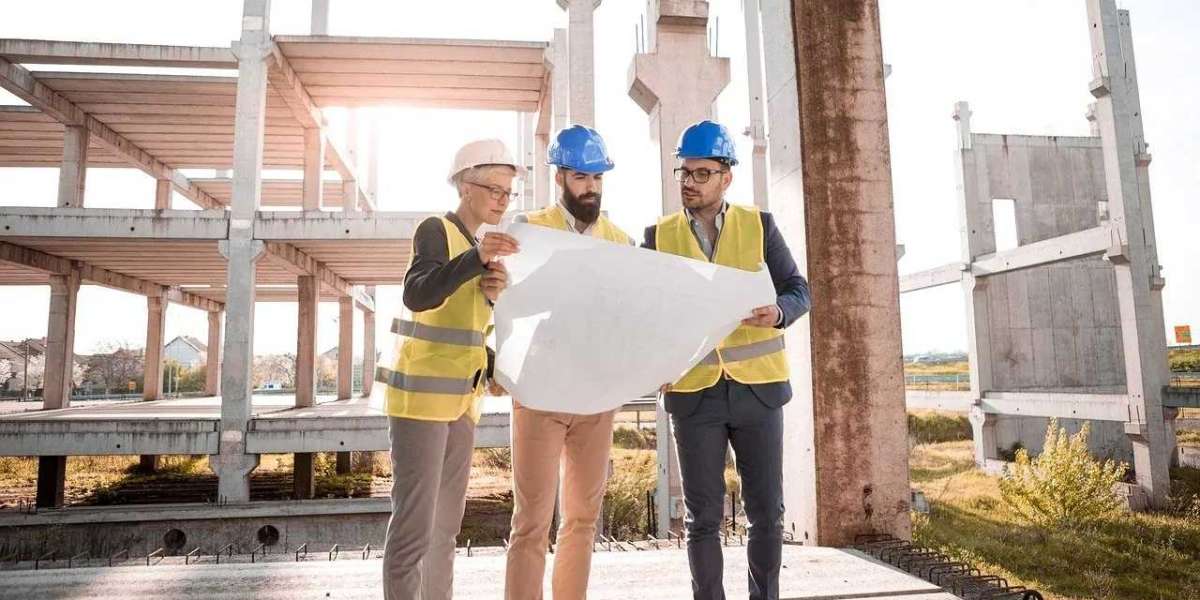 There Are Different Types Of Residential Plumbing In Sydney 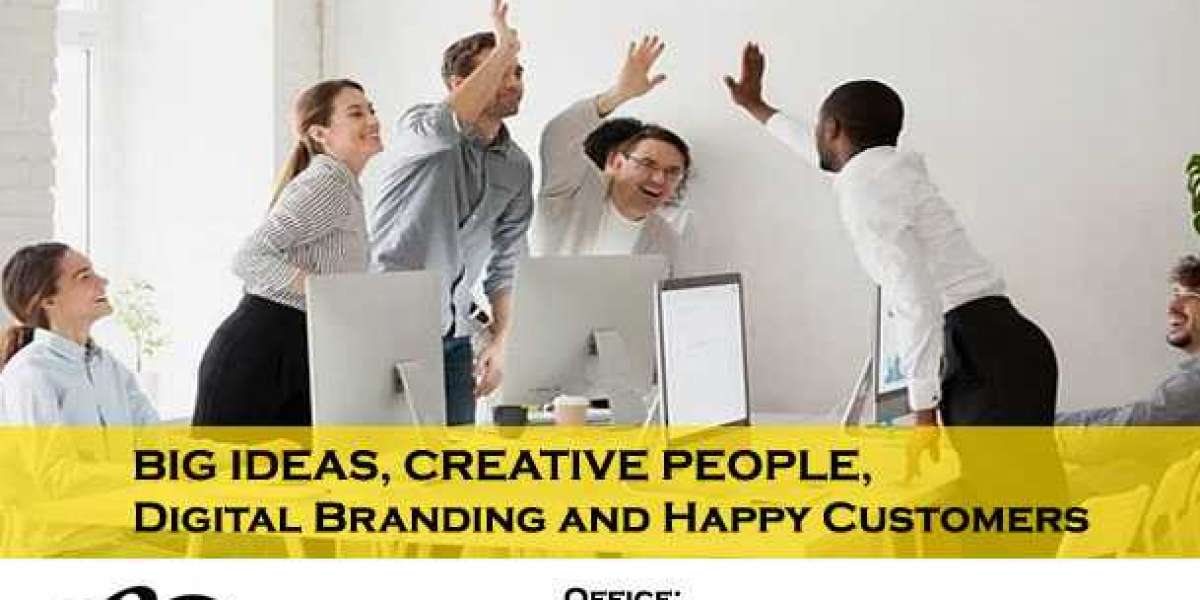 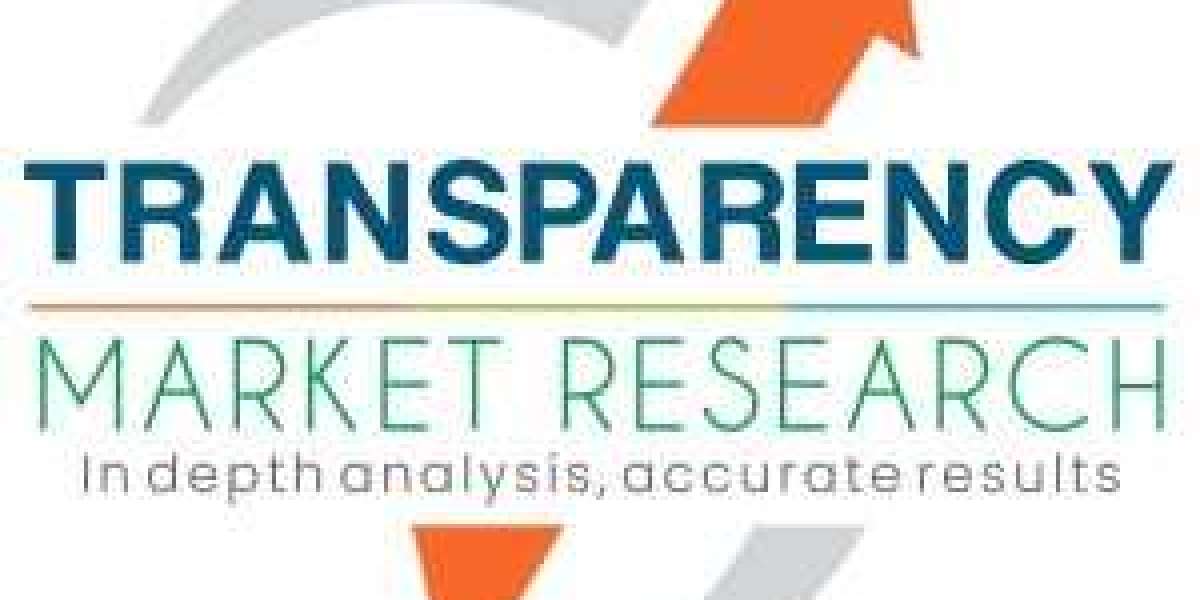