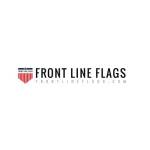 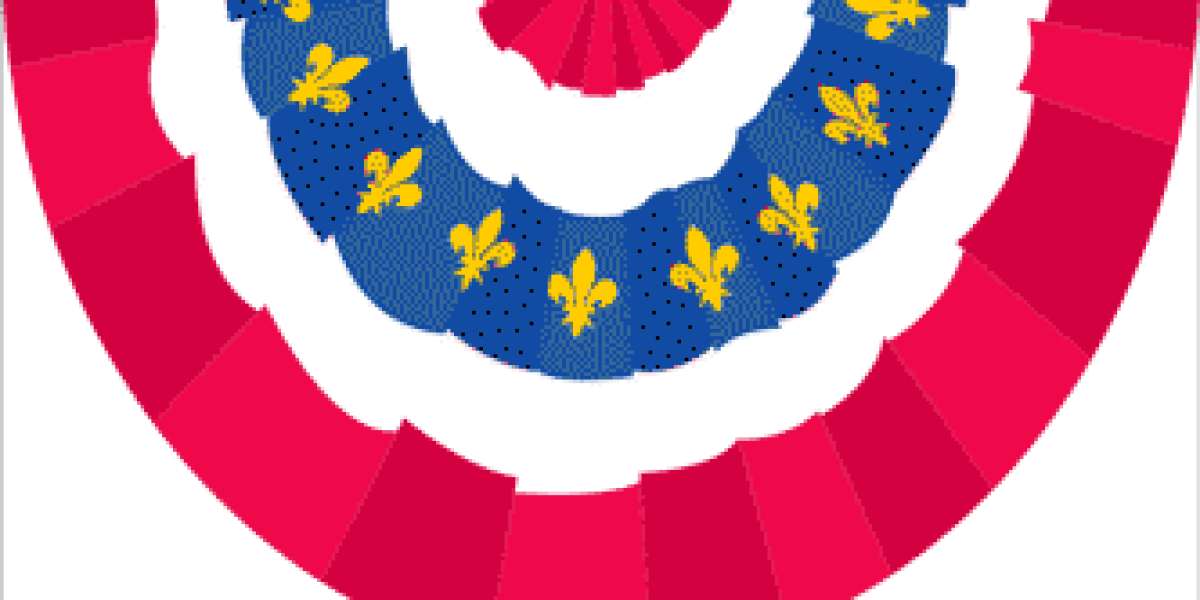 The Marine Corps emblem is in scarlet on the flag of the Marine Corps. It features a globe with an anchor in grey and golden colors. The globe is topped by an American Bald Eagle with the Latin inscription "Semper Fidelis." A ribbon is attached to the beak. Below the image is a

The components of the emblem are believed to be ornaments or symbols of armed forces worn by the Continental Marines back in 1776. These elements, when combined, are a symbol for pride, honor and integrity as well as tradition, courage and bravery. Since 1939, the current Marine Corps flag design is in use.

Flag of US Marine Corps

Although very little information is available about early US Marine Corps Flag , there are indications that Captain Samuel Nicholas' battalion at New Providence Island had the Grand Union flag aboard. This date was 3/3/1976. It is possible that the Rattlesnake Flag was also carried on this expedition.

The standard used by the Marines in 1830s and 1840s was white with a gold fringe. It had an intricate design that featured an Eagle and an anchor at its center. This flag was used to write the Mexican War legend "To The Shores of Tripoli" before the war. The legend was changed to "From Tripoli to the Halls of the Montezuma" shortly after the war.

During the Mexican Civil Wars, the Marines used a flag similar to the national one. It had red and white stripes as well as a union. The union featured an eagle perched upon a shield representing the United States with a half wreath beneath. The entire design was surrounded by 29 stars. The Stars and Stripes, the national colors of the United States, were first worn by Marines. Every red stripe featured the U.S. Marine Corps embroidered in yellow.

On 2 April 1921, orders were issued that all national colors should have a yellow fringe and that the U.S. Marine Corps logo not be embroidered on red strips. An order was issued on 14 March 1922 to ban the use of yellow words or fringes on national colors' flags. After World War I, the Army began attaching silver bands to identify particular decorations and battles. This practice was discontinued on 23 January 1961.

It was identical to the Marine Corps standard.

Congress authorized five Marine companies to be formed in support of the Navy's first mission. They were yellow and had a rattlesnake on them. 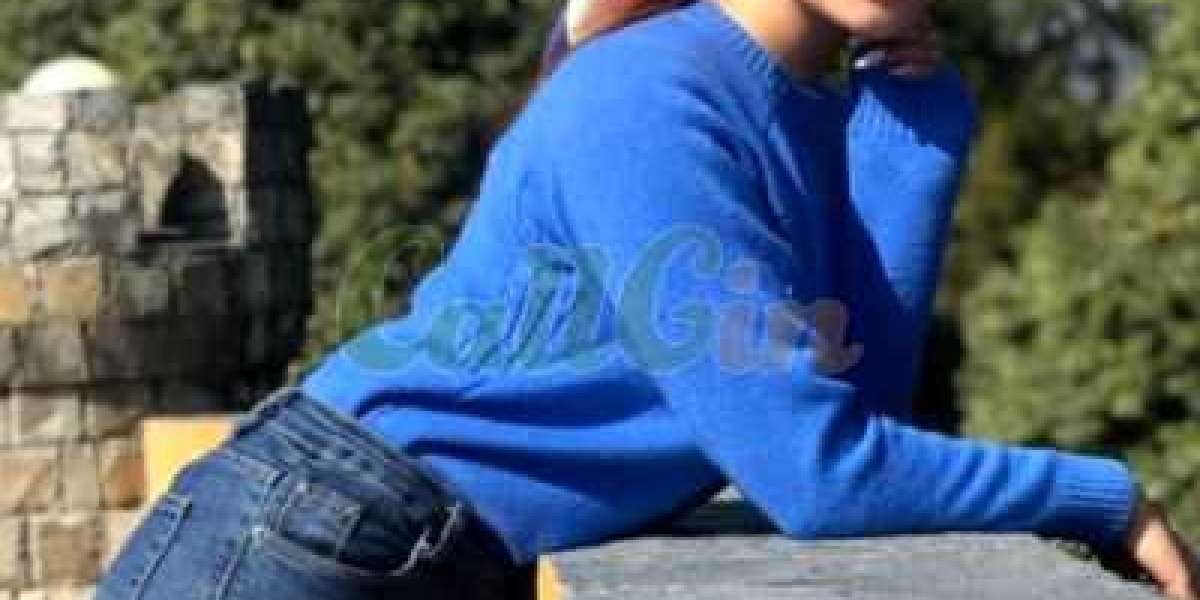 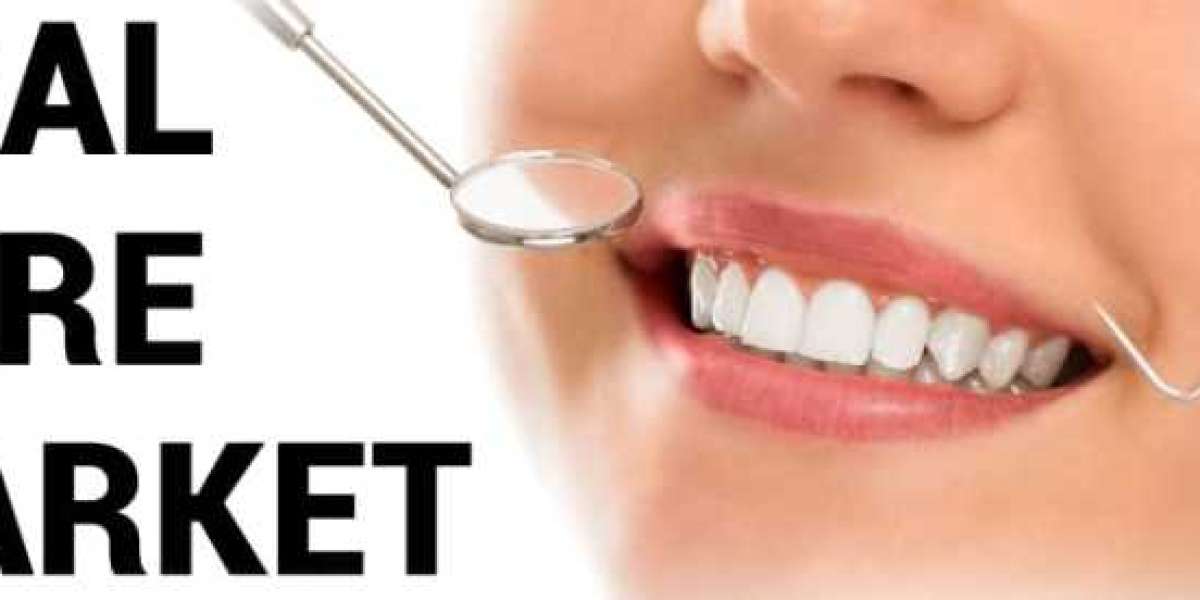 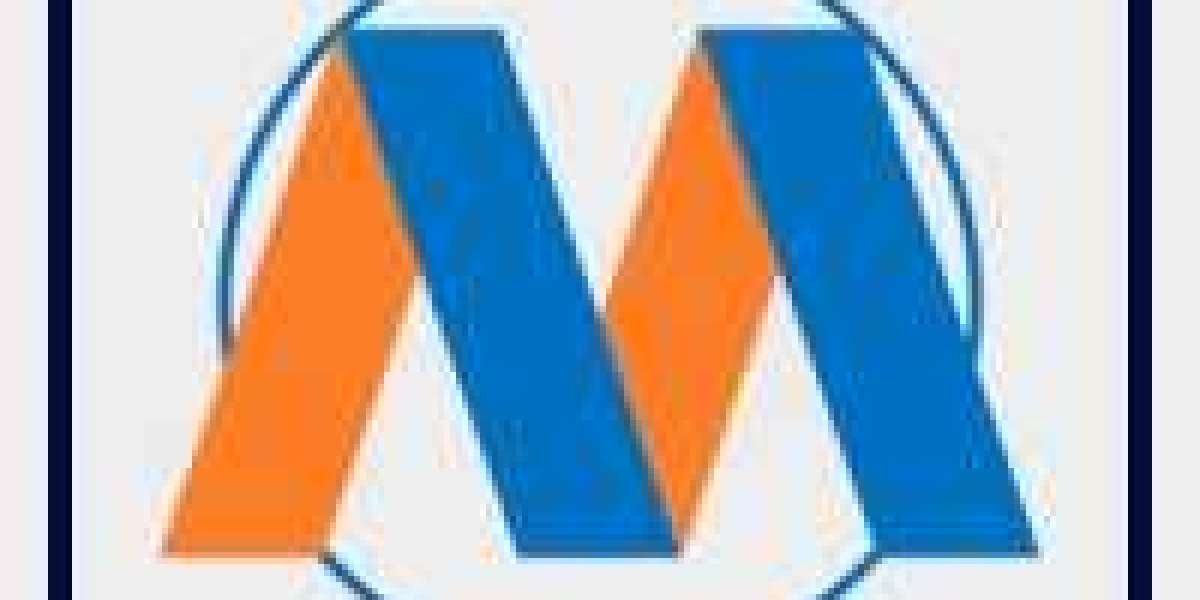