Cat5E vs. Cat6 vs. Cat6A - Which Ethernet Cable Should You Choose? 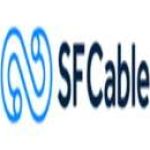 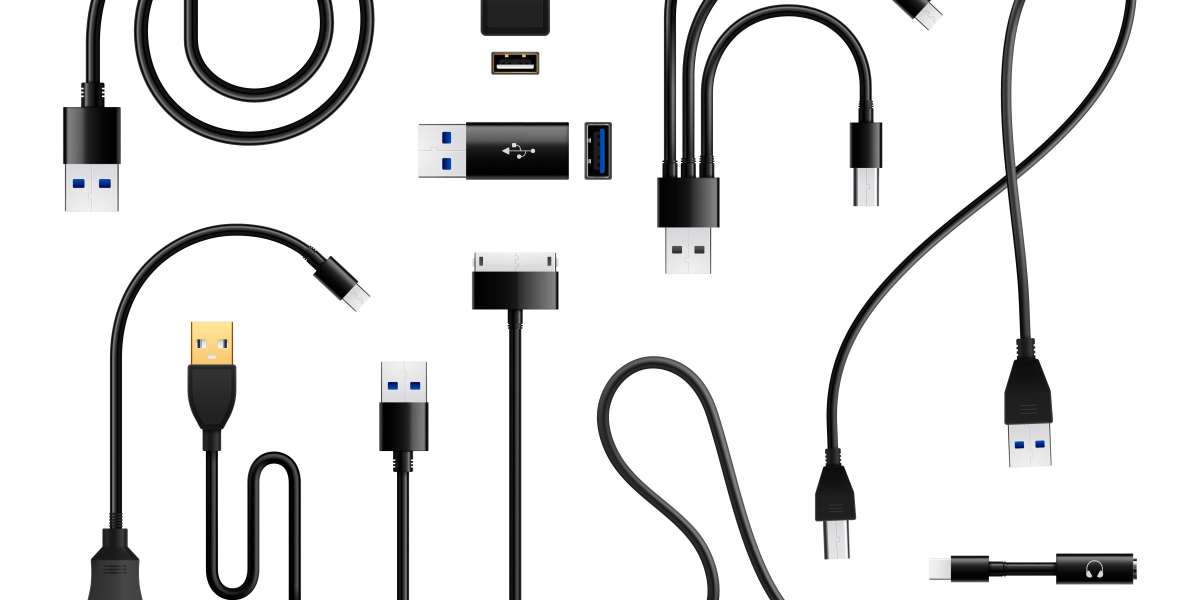 Which Ethernet cable to choose between Cat5e, Cat6, and Cat6A is one of the most common questions cabling technicians get. Understandably, there is a lot of confusion in the market about which cable is the best and why. Some installers even end up arguing against each other and often take

Which Ethernet cable to choose between Cat5e, Cat6, and Cat6A is one of the most common questions cabling technicians get. Understandably, there is a lot of confusion in the market about which cable is the best and why. Some installers even end up arguing against each other and often take strong stands on which cable is the best.

Ultimately all three cables - Cat5E, Cat6, and Cat6A use an RJ-45 end. This enables you to plug into the same Ethernet jack on your computer, switches, and routers. Each cable has its proper place and application. Let us talk about differences now.

The first most notable difference between these three cables is price. Cat6 costs roughly 30% more than Cat5E, and Cat6A costs 30% more than Cat6. Plenum adds 30% over non-plenum. Shielded cabling (STP) adds roughly 30-40% more over unshielded (UTP) cabling. This means if your Cat5E installation is quoted at $10,000, then the same job with Cat6A may be $16,000. Thus, cost itself might be the #1 limiting factor while choosing a cable type for many clients.

However, price is not the only factor to consider. Below are some more technical differences

Cat5E has been around for over 15 years. When it first came out, it gave the first glimpse of the possibility of the 1 Gigabit networks. Also, it was not typical to find hardware reasonably priced that can support those speeds. In the past few years, costs of hardware have come down, allowing Gigabit networking to become easier to afford. Many experts suggest the absolute minimum network should be a Gigabit network. The Cat5E cables are typically 24 gauge twisted pair wires that can produce a Gigabit network at distances up to 328 ft. It includes patch cables at both ends.

Cat6 cables came to the market only a few years after Cat5E. This cable has the ability to have a 10 Gigabit network. For most of the 2000s, Cat5E ran the workstations, and Cat6 ran as a backbone from router to switches. Although, the 10 Gigabit network on Cat6 cables has a limit of 164 ft., including patch cables. So, after that distance, its ultimate speed becomes the same as Cat5E, i.e. 1 Gigabit.

Beyond the distance and speed factor, Cat6 has a tighter twist in the cables. This allows for two-way communication on each pair of wires. Whereas Cat5E does not allow this feature. Cat5E cables possess a tendency to have a higher delay and skew than that of Cat6 cable. This means that even though both Cat5e and Cat6 cables can do 1 Gigabit networks, Cat5E cable may have a longer delay for the signal to get from one side to the other than Cat6 cables. This will make Cat5E appear slower.

Cat6A size is of 23 gauge, thus it is thicker than Cat6, which in turn is thicker than Cat 5. Partly, this is because of the extra-thick plastic around the wires themselves and partly because of the tighter winding of the pairs themselves, which creates more copper per inch. Cat6A can do 10 Gigabit per second networking for the full distance of Ethernet that is 328 ft. Cat6A reduces the crosstalk among the pairs. This further reduces the delay in the cables.

If you are looking for a cable that can provide good connection performance to you in the future, then Cat6A cables are the ideal choice. It will give you the best performance at greater distances. However, if you have no cables over 120-150 feet, then Cat6 will also provide you the option for 10 Gigabit networks.

Many companies are placing their servers on the cloud. So, if everything you do is on the cloud, and you need little internal networking, then your limiting factor would be the speed of your internet and not the type of cable. Thus, Cat5E will achieve faster connections than your Internet speed. Some of the companies may have higher demands for internal speed. Applications like video and audio processing/editing, AutoCAD, file transfers, SQL databases, and even roaming profiles on domain controllers can all benefit greatly by having Cat6A cables, including 10 Gigabit networking.

I hope this article was helpful to clear your confusion about which cable suits your requirements and purpose the best. The choices come down to what you will do in the end, how long you will be at your current building, and of course, your budget. You should specially keep your speed requirements in mind while choosing one because that is the main difference among all three. 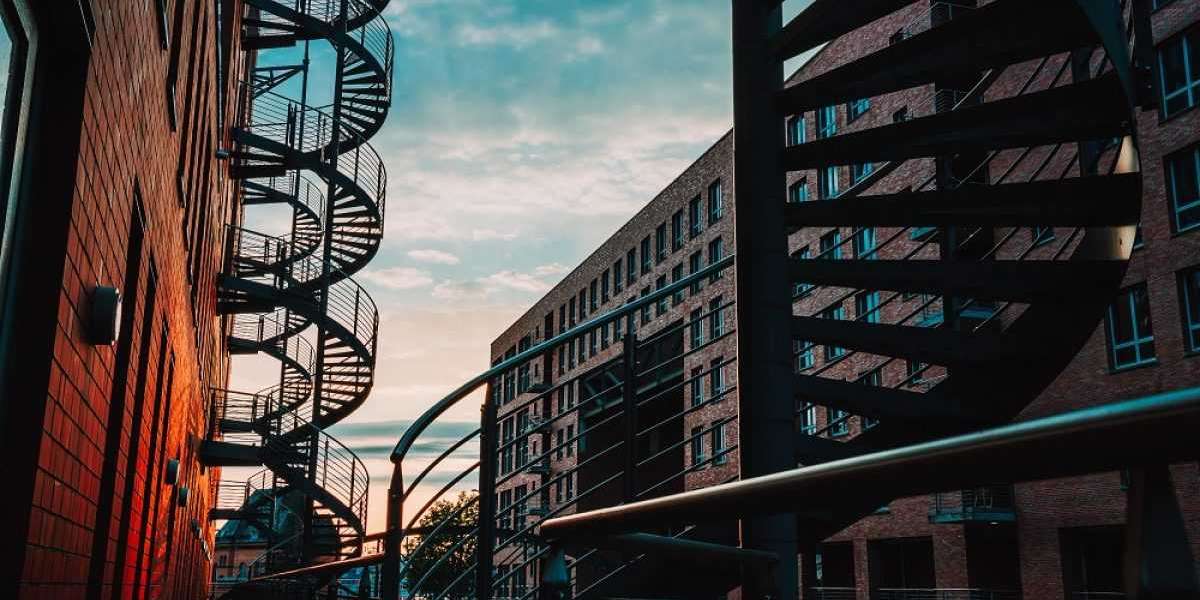 Considerations When Building on a Narrow Block 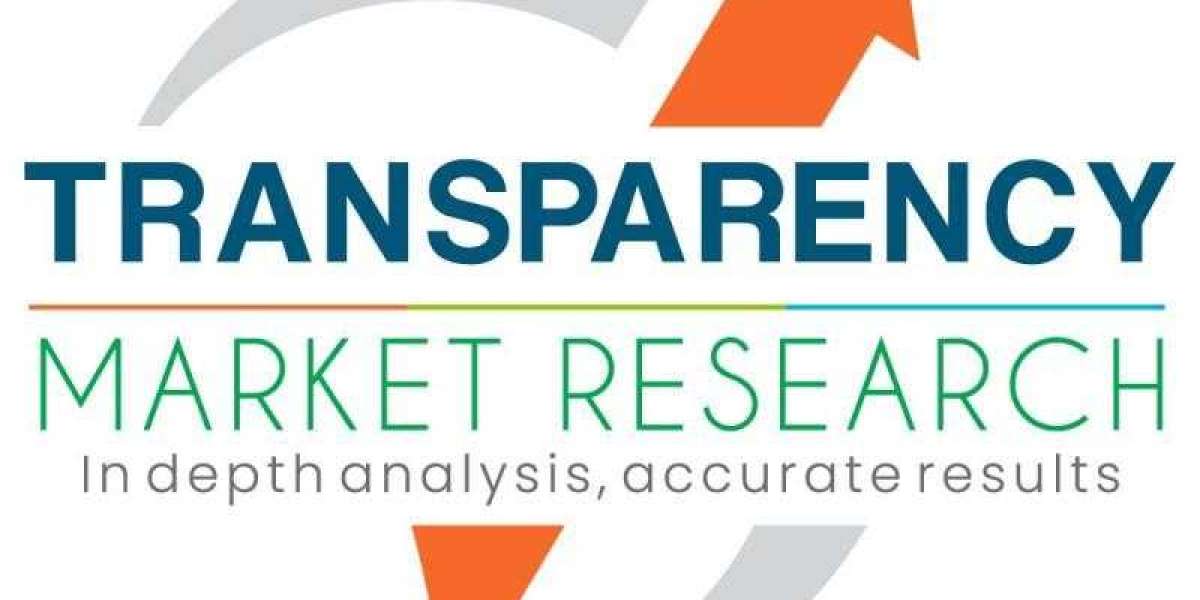 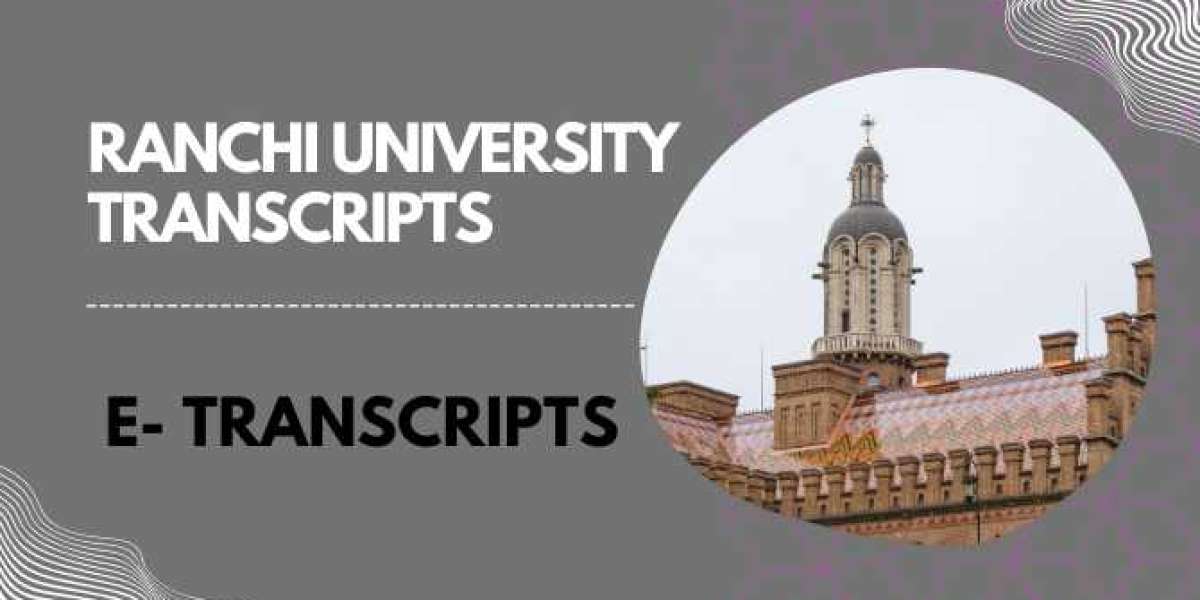 How can international students request their Ranchi University transcripts?