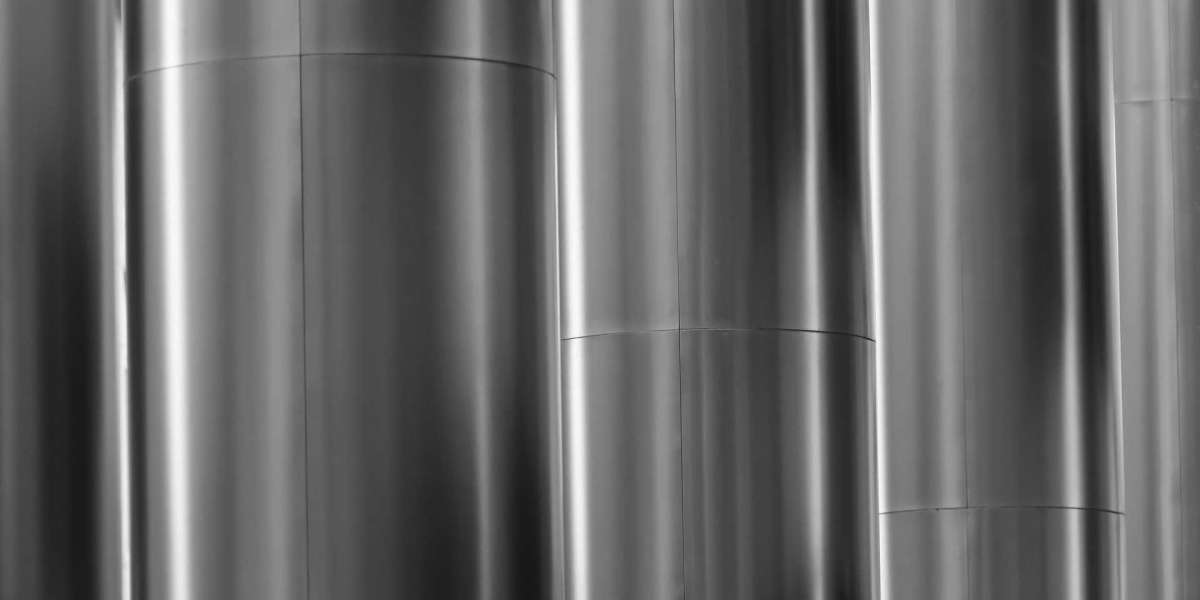 Ferrochrome (FeCr) is an alloy of chromium and iron containing 50% to 70% chromium by weight.

It is produced by electric arc carbothermic reduction of chromite. Around 900 kilo tons of ferrochrome was produced across the globe in 2018. Most of the ferrochrome is produced in South Africa, Kazakhstan, and India. These countries have large domestic chromite resources.

Ferrochrome and chrome industries have been suffering from continued low demand since last few years. This has created price disadvantage for most suppliers. The recent regulation measures in aluminum and steel industries have created additional uncertainty in development of various end-use markets for ferrochrome alloys. In South Africa, the traditional stronghold with 80% of global chrome ore reserves, manufacturers of ferroalloys are facing a few challenges due to the power shortage. Ecological trends and antidumping regulations enacted in 2018 have negatively affected the ferroalloys market in China. These factors are expected to restrain the global ferrochrome alloys market during the forecast period.

Based on grade, the global ferrochromium alloys market can be divided into high carbon, medium carbon, low carbon, and micro-carbon. Based on end-use industry, the market can be divided into metallurgical, refractories foundry, and chemical. The metallurgical segment can be further segmented to stainless steel production, carbon steel production, and production of non-ferrous alloys. High carbon ferrochrome, commonly designated as charge chrome, remains the most widely used chromium addition in the production of stainless and alloy steels. The steel industry has developed a large number of specialty compositions to meet the needs of various applications. For instance, low carbon ferrochrome can be supplied in a range of carbon grades from 0.010% minimum to 0.25% maximum.

Based on region, the market can be segregated into North America, Europe, Asia Pacific, Latin America, and Middle East Africa. Asia Pacific accounted for dominant share of the global ferrochromium alloys market in 2018 Europe and North America cumulatively accounted for more than 30% share of the global market in 2017. In terms of value and volume, the market in Asia Pacific is estimated to expand at a rapid pace during forecast period owing to the rise in production of stainless steels in major economies such as China, Japan, and India. China became the largest producer of ferrochrome in the world in 2018, surpassing South Africa, despite not having its own chrome ore reserves. China has been driving the production of stainless steel since the last decade. The country accounted for more than 50% share of global ferrochromium alloys market in 2018. China has tapped into the easily accessible chrome ore imports to increase the production of ferrochrome in order to meet the domestic demand for stainless steel, which is mainly driven by the construction industry. Rise in production of ferrochrome has been achieved by building new furnaces and switching furnaces previously used for other alloys. High grade (70 wt% Cr) high carbon ferrochrome is majorly produced in Albania, Kazakhstan, Russia, Sweden, and Turkey. The production volume of these countries stood at more than 2000 kilo tons in 2018. Low carbon ferrochrome is primarily produced in China, India, Iran, and Zimbabwe. These countries constitute 50% share of the global ferrochromium alloys market. Charge chrome or high carbon grade ferrochromium alloys are majorly produced in Brazil, Finland, and South Africa. Glencore-Merafe and Samancor were the largest ferrochrome producers in South Africa in 2018. 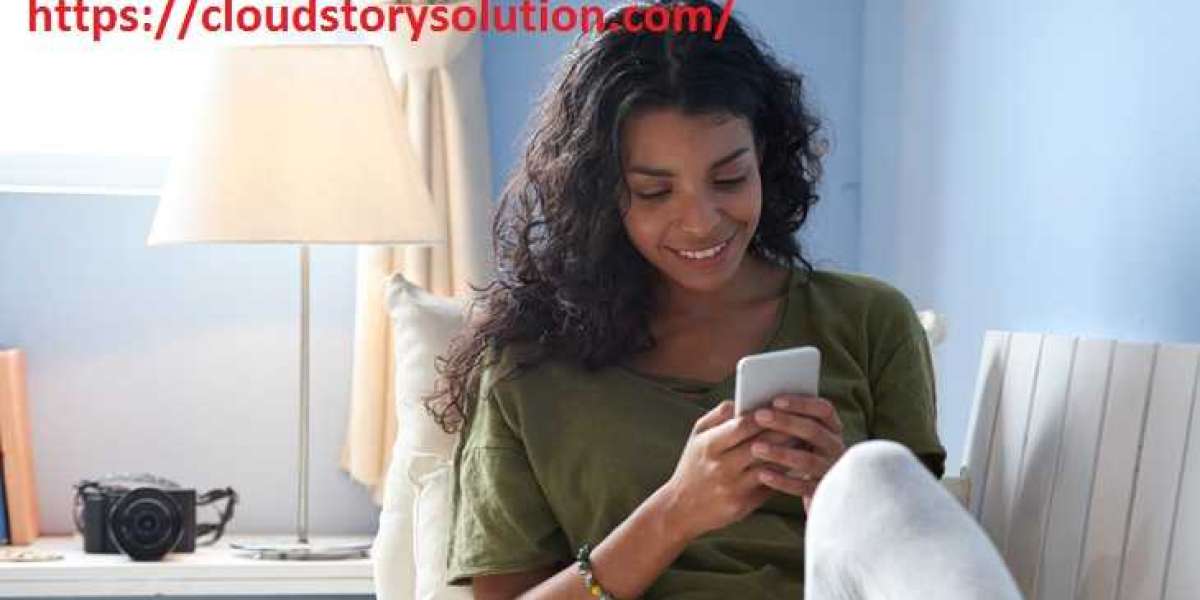 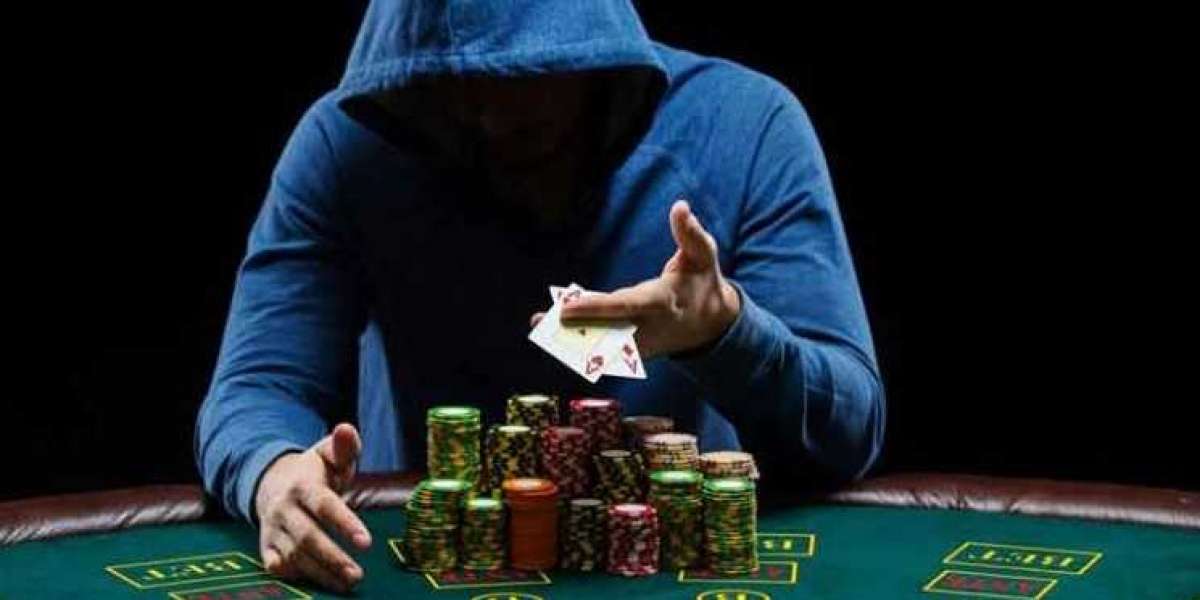 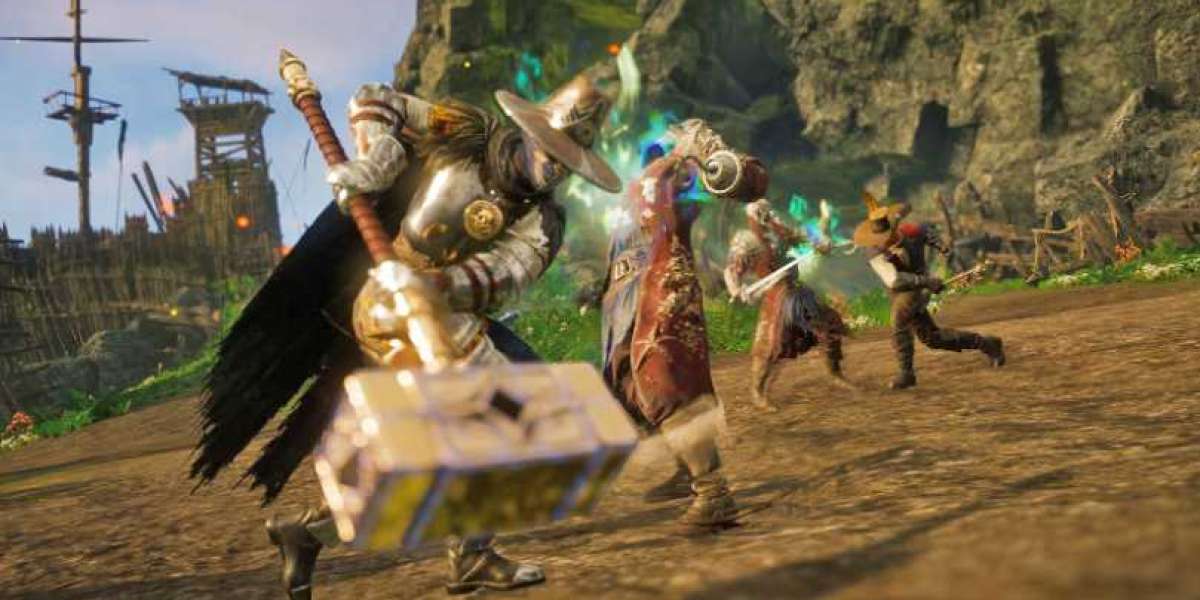 How to change New World’s production system to give players a better experience?